As I was working on part 2 of this series, a headline caught my eye:

“‘Biggest Loser’ finale: Is the winner too thin?”

According to the article, “this season’s winner, Rachel, 23, went from 260 pounds to 105 pounds, losing 60 percent of her body weight.” (Ending up at an underweight BMI of 18.)
Full story here: Winner too thin?

While this article questioned whether her weight-loss on the popular t.v. show had gone too far, in a post-win interview on the Today show her appearance was praised by the hosts who exclaimed, “Congratulations. you look amazing!” and “You look fabulous!”

While medical experts would argue that this young woman has potentially traded one set of health concerns for another by allowing her weight to drop to an unhealthy low, she simultaneously received praise for her new look.  So, which voices should she listen to?

More importantly, which voices do YOU listen to?

The statistics are sobering.  Did you know…?

“Ideals” are ever-changing, but our focus on appearance is nothing new.

Whether it was squeezing into the internal organ-crushing corsets of the 19th century, 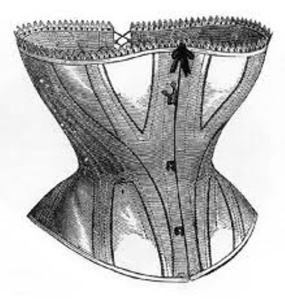 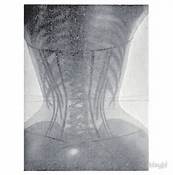 or trying to achieve the boyish, flat-chested flapper look of the 1920’s, 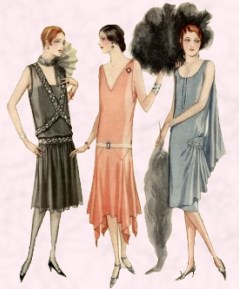 we have a long history of measuring ourselves against a societal view of “beauty” – often at great costs.

We live in a world where physical “perfection” is emphasized…

Where we are subtly coerced into believing that we are not good enough.

We are bombarded by images and information

all competing for our attention